Good People, Better Business, Discovering The Best Of You!

What is Our CEO Network?

Our Vision – To provide insight into who we are, discover fundamental strengths, and share platforms to inspire the next generation of entrepreneurs.

What to expect at

Relationships are prosperity.  We genuinely connect people, challenge each other consistently, and seek growth amongst one another.

Next Event Starts In 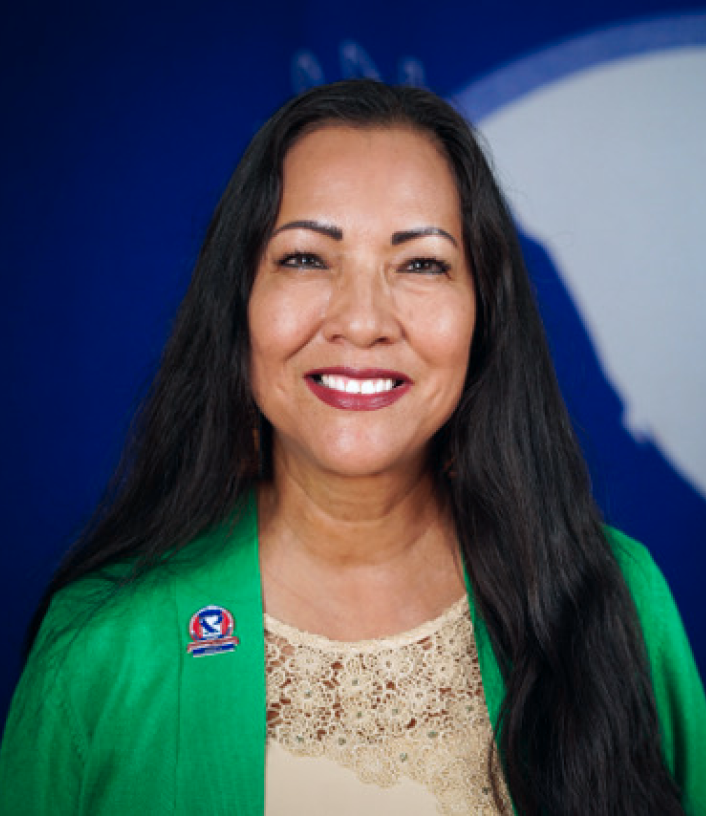 Mary Kim Titla, San Carlos Apache, is a Native American youth advocate, former TV News broadcaster, and former school administrator. An inductee into the Cronkite Hall of Fame at Arizona State University, she estimates telling as many as 5,000 stories during her TV News career and has been recognized by the Associated Press, Arizona Press Club and the Native American Journalists Association. Currently, she serves as Executive Director for United National Indian Tribal Youth, Inc. (aka UNITY), a national non-profit organization promoting youth leadership, citizenship and personal development among Native American youth.

Please confirm you want to block this member.

You will no longer be able to:

Please note: This action will also remove this member from your connections and send a report to the site admin. Please allow a few minutes for this process to complete.

You have already reported this
Clear Clear All